We’ve got new date for you! 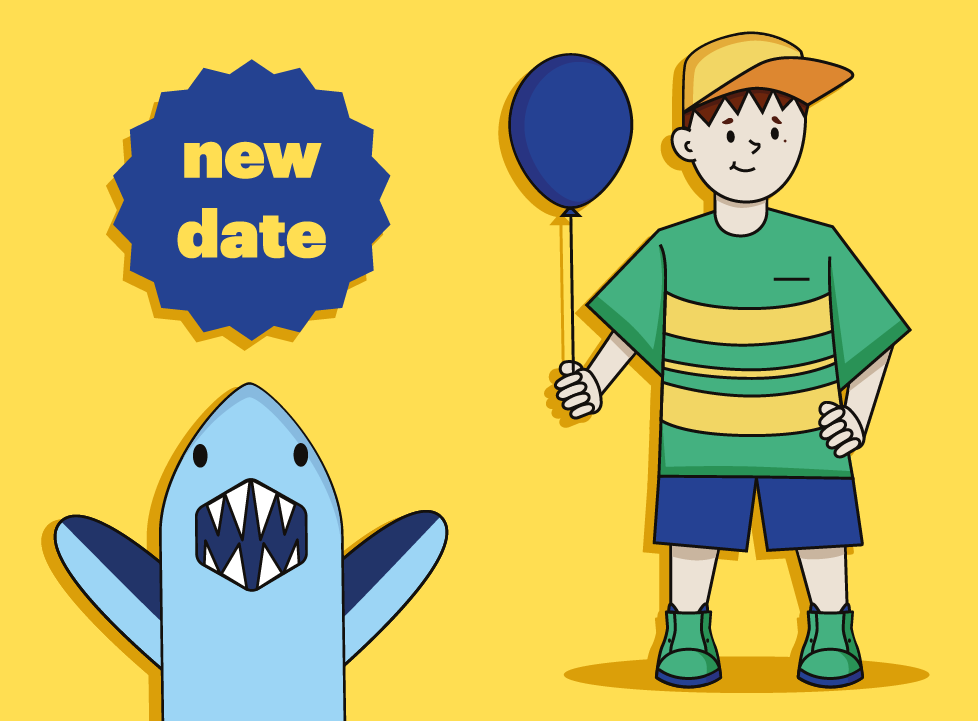 This year’s 9th edition of the International Festival of Children’s Theatre “Dziecinada” looks like a kaleidoscope in which you can find various constellations.

Musical, colourful, committed, surprising. Theatre at the highest world level will visit places which are not obvious. Intimate, sensory performances, with a very close or even blurred actor-spectator relationship, will contrast with an open-air event bathed in sunshine. Tradition will meet modernity. The atmospheric theatre of street vagabonds, mixed with plays drawing inspiration from pop culture.  Big shows combined with performances that will convince you that the entire theatrical world can successfully fit into a small box, and that there is great theatrical potential hidden in small miniatures.

We will be moved by the sounds of traditional Lithuanian instruments and polyphonic songs, hip-hop beats (directed by one of the most outstanding choreographers and directors in the history of Norwegian dance – Jo Strømgren) and children’s songs accompanied by banjo, mandola or ukulele.

After two years of restrictions, it is great to be able to enjoy theatrical proposals from various countries again: we will present performances that have not been shown in Poland so far. Artists from Norway, Lithuania, Slovakia, Spain and the Czech Republic will perform. There will also be a territorial expansion – for the first time the festival will visit children in several smaller towns in Lower Silesia.

Laughter, glitter, crazy jumps on a giant trampoline, choreography, clownery, fun, but also sensitive topics. Performances about self-esteem, equality of rights, interpersonal relations, the desire for acceptance – by others and by oneself, about love, about influencing one’s own reality, about the thin line between life and death.

If this does not convince you, we would like to add that the performances we have invited to this year’s “Dzieciniada” have won a total of 15 international theatre awards. For us, however, what it is more important  that being in the theatre together (necessarily with phones switched off!), dancing, songs and stories can turn into an extraordinary experience and create a sense of connection and community between children and adults. It can raise awareness, teach understanding of emotions and open up conversations on difficult subjects.

Sound interesting? Open your eyes, tune your ears and let yourself be enchanted by the shimmering collage of theatrical emotions. Come look through the lens of a kaleidoscope. Just twist it to arrange the festival’s colours, messages, stories and sounds into your own unique compositions.

Pssst… Take “your” adults with you and they will leave the theatre as children. And the more shows they see, the longer the effect lasts.

For the “adult” part, just a quiet reminder: according to neurologists and early childhood education specialists, children are most receptive in early childhood. If children watch age-appropriate plays and listen to good music from an early age, they will like and certainly understand these things for the rest of their lives. If we take Johnny to the theatre, then Johnny, already an informed viewer, will probably go there himself.

9th edition of the International Festival of Children’s Theatre “Dziecinada” 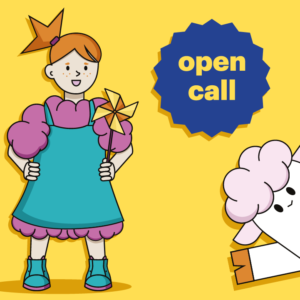 Next Story:
Create with us “Dziecinada”!