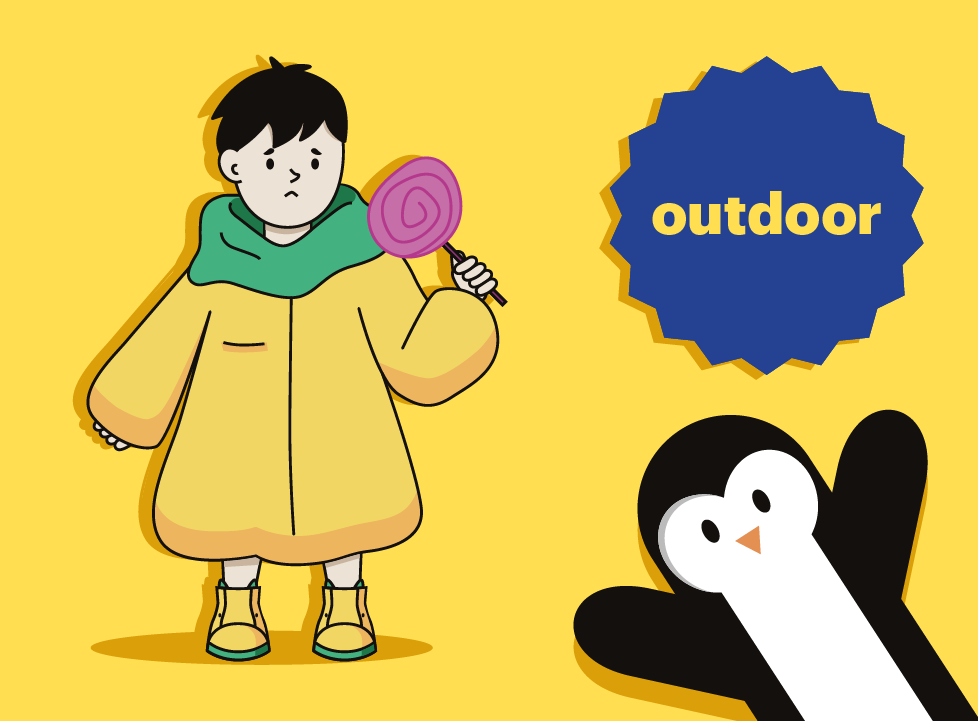 The new edition of the International Festival for Children “Dziecinada” starts already on 9 June, but the greatest intensity of events is planned for the weekend.

The Foundation for the Support of Alternative and Ecological Cultures and Wrocław Culture Zone invite everyone to four days of theatrical rapture not only for the youngest ones.  – We will be moved by the sounds of traditional Lithuanian instruments and polyphonic songs, hip-hop beats (in a performance by Jo Strømgren, one of the most outstanding choreographers and directors in the history of Norwegian dance) and children’s songs accompanied by banjo, mandola or ukulele.  After two years of restrictions, it is great  to be able to enjoy theatrical performances from different countries again. We will present performances that have not been shown in Poland so far. Artists from Norway, Lithuania, Slovakia, Spain and the Czech Republic will perform – says Wiktoria Wiktorczyk, producer of the festival. This year’s events will take place in three Wrocław locations: Centrum na Przedmieściu, Teatr Polski (Polish Theatre) – Scena na Świebodzkim (Stage on Świebodzki) and the summer stages of Impart.

The greatest attractions are planned for the weekend – on 11 and 12 June there will be an impressive open-air zone on the square in front of Impart. We will see crazy jumps on a giant trampoline, group dance choreographies and aerial acrobatics performed by the Czech Cirk La Putyka. The spectacular adventures and troubles of Czesiek and Wiesiek will be presented by the Delikates Theatre. Bill Bombadill will take us into a magical world of juggling, pantomime and original gags.  A slapstick street show about three clowns from the Bomberos fire brigade will be presented by the Czech band – Squadra Sua. There will also be a concert by the Czereśnie band, whose songs are about protecting nature, taking care of our own health, loving those closest to you and respecting diversity.

The outdoor attractions will also include workshops, games and animations for young and older people organised by the partners of the festival. Linden blocks will build their own playground, board game workshops will be held by Sisters in the Game, Dr Frankenstein’s mobile Laboratory will help you create your own slime, and these are just some of the attractions. The outdoor zone will be open from 11:30 am to 8:00 pm.

The full programme as well as tickets and passes for the event are available at: www.dziecinada.wroclaw.pl, www.strefakultury.pl and  www.eventim.pl.

The event is co-financed by the Ministry of Culture and National Heritage from the Fund for the Promotion of Culture and the budget of the Lower Silesian Voivodeship. 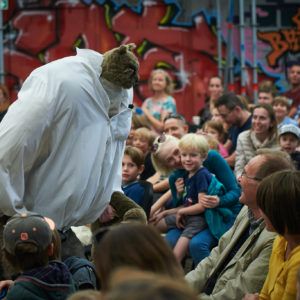 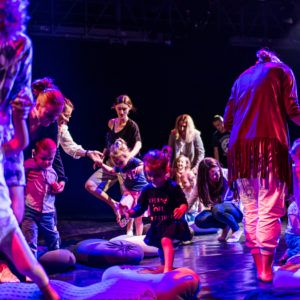