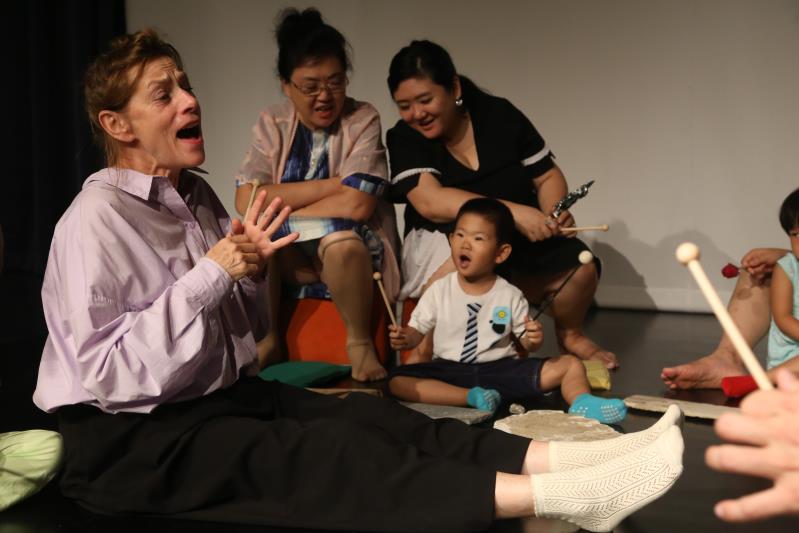 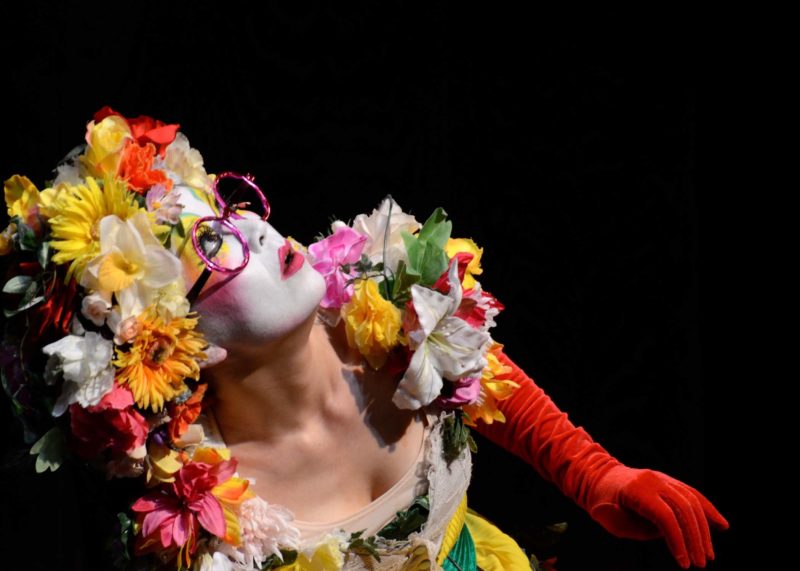 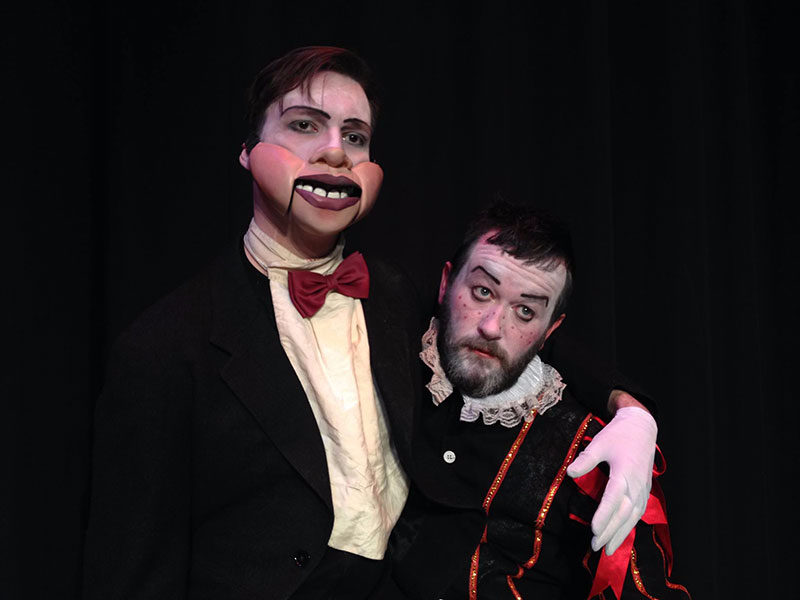 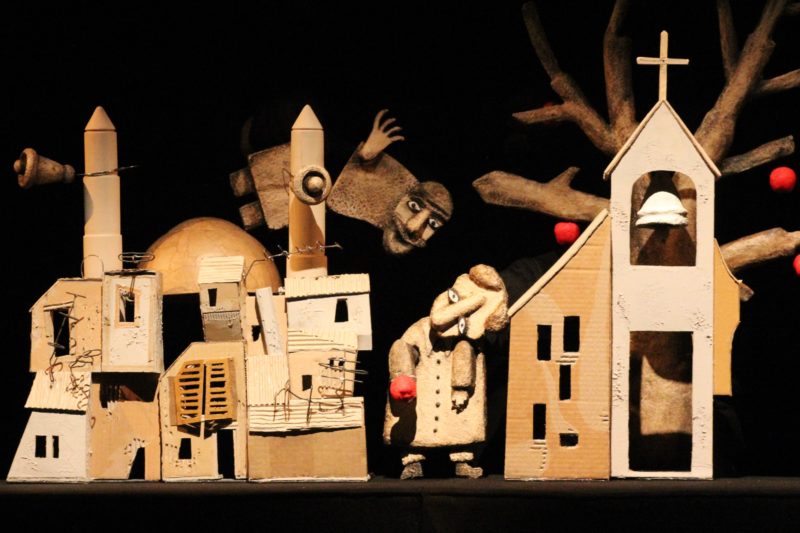 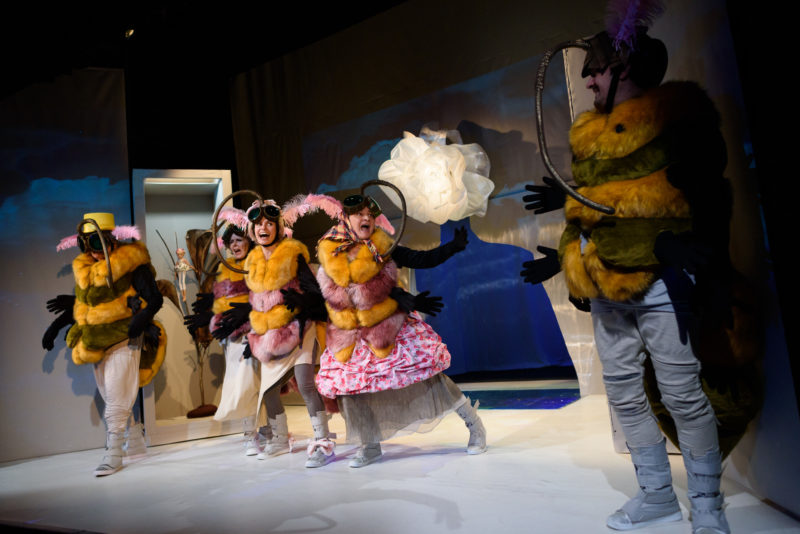 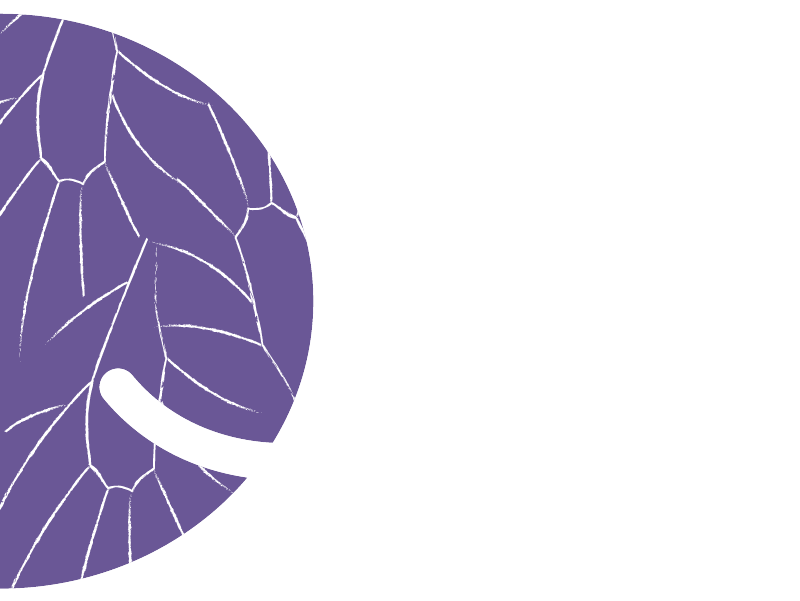 This year, for the seventh consecutive time, the Wrocław Culture Zone and the Foundation for Supporting Alternative and Ecological Cultures will organise the largest theatre event for children in Wrocław. For many years now, the “Dziecinada” Festival offers a theatre programme with a universal message and high artistic value, open to all age groups and adapted to the sensitivity of young art aficionados. We give the participants of our festival an opportunity to experience theatre art at the highest level, get in touch with other cultures – this year we invited theatres from Japan, Switzerland, Germany, the United Kingdom, Russia and Lithuania to create the festival programme with us – as well as combine learning with entertainment. After all, “Dziecinada” is not only about performances and plays, but also workshops, animation and educational games.

We also set ourselves a very ambitious task – we want to go where no theatre has gone before and visit places usually devoid of theatre. We are going to unobvious places and staying far away from community and culture centres – the finale of the festival will take place in Grabiszyński Park at Górka Skarbowców (admission will be free) and in the hospice – for many years now, we have been working with the Czerwone Noski Foundation – giving children who are endangered with being excluded from culture access to theatre.